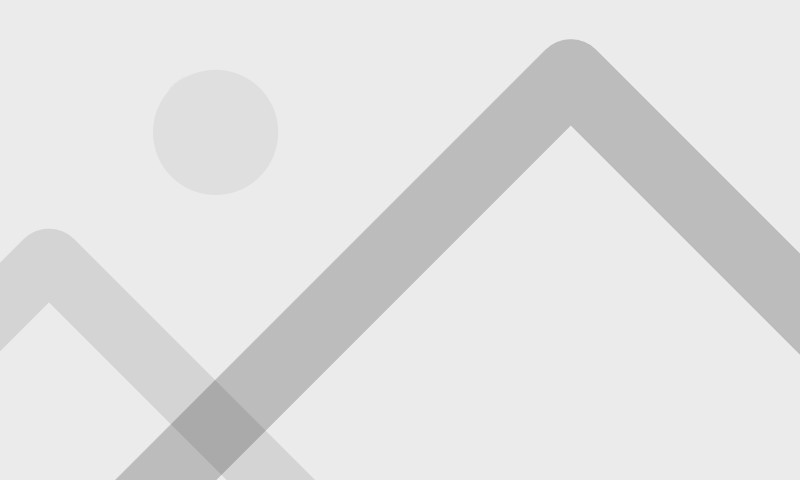 The elegant looking white lily, which is still(..) occasionally used in bouquets of flowers at weddings and funerals originates from South Africa and was initially introduced in Australia as a garden plant. However, under the Biosecurity and Agriculture Management Act 2007 (BAM Act) in Western Australia the lily is a Declared Pest and therefore landowners have an obligation to manage the weed.

Leschenault Biosecurity Group Project Officer Julie Chapman said, “the LBG Arum Lily Project will provide the assistance and resources landowners need to manage the weed. It is important to get as many landowners registering their interest for the project now, ahead of the flowering season. I encourage everyone with the Lily on their property to chat to their neighbours about getting involved and being a united front in the battle against Arum Lily.”

The Arum Lily is a huge threat to the environment, agriculture and tourism in the South West. It infests bushland, wetlands, pastoral areas and outcompetes native vegetation, reducing the availability of food and habitat for native wildlife. Its toxicity can also be harmful to humans, and potentially fatal to stock and pets.

All Declared Pest Rated property owners within City of Bunbury, Shire of Dardanup, Shire of Capel or the northern half of the Shire of Donnybrook-Balingup (…)are eligible to participate in the fully subsidised project. Landowners who may not meet the criteria for the project are still able to register their interest and Leschenault Biosecurity Group will be able to provide advice and suggest a course of action.

Landowners can register their expression of interest and find out more about the project via the website lbginc.org.au or by getting in touch with LBG Project Officer, Julie by emailing info@lbginc.org.au.

“With the right treatment and course of action, the Arum Lily is easy to control. If we ignore the spread of Arum Lily, the effects could be devastating to this beautiful and productive part of the South West” said LBG Project Officer Julie.

The Leschenault Biosecurity Group (LBG) is a not for profit group created by the community to address increasing concerns of pests and weeds in the region. Formed in 2014, the group is guided by the community and run by a dedicated group of committee members, volunteers and staff.

LBG works in partnership with government agencies, industry, landholders and other organisations to support a community coordinated approach to managing pests – both animals and plants.

In 2018, LBG became a Recognised Biosecurity Group (RBG) in accordance with the Biosecurity and Agriculture Management Act 2007. RBGs are a state government initiative supported by the Department of Primary Industries and Regional Development.