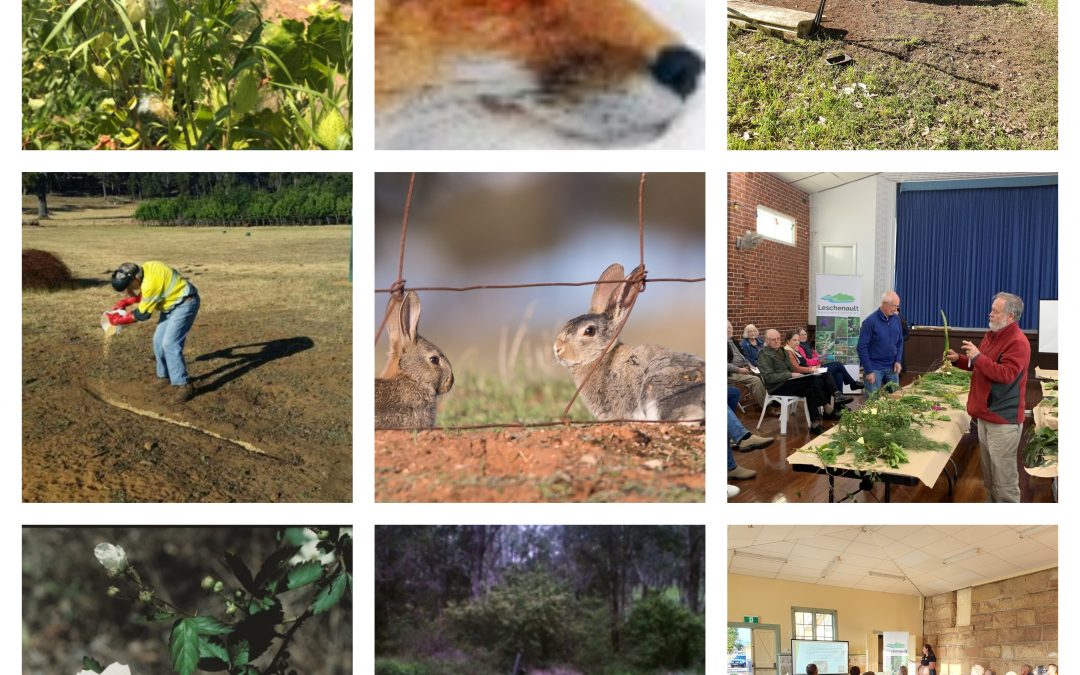 The Department of Primary Industries and Regional Development invites submissions on the proposed declared pest rates for the financial year commencing on 1 July 2021 which are to be determined under section 130 of the Biosecurity and Agriculture Management Act 2007.

What is purpose of Declared Pest Rates?
Widespread and established declared pests such as rabbits, foxes and feral pigs, and weeds such as bridal creeper, cotton bush, blackberry and more can cause serious problems for agriculture, the environment, and human health and safety. Declared Pest Rates provide communities with a budget to manage declared pests that are a priority for their area.

An opportunity to provide comment on the proposed rates until 4pm Sunday 16 May 2021.
Submissions can be sent by either of the following means:

Further information on Recognised Biosecurity Groups is available at www.dpird.wa.gov.au

PUBLIC NOTICE:  For more further information on the proposed declared pest rates, please see the Department of Primary Industries and Regional Development (DPIRD) related Public Notice as advertised by DPIRD in the West Australian, Farm Weekly, the Countryman and regional newspapers across WA as presented below.  NOTE links referenced in below Public Notice are found in text above.