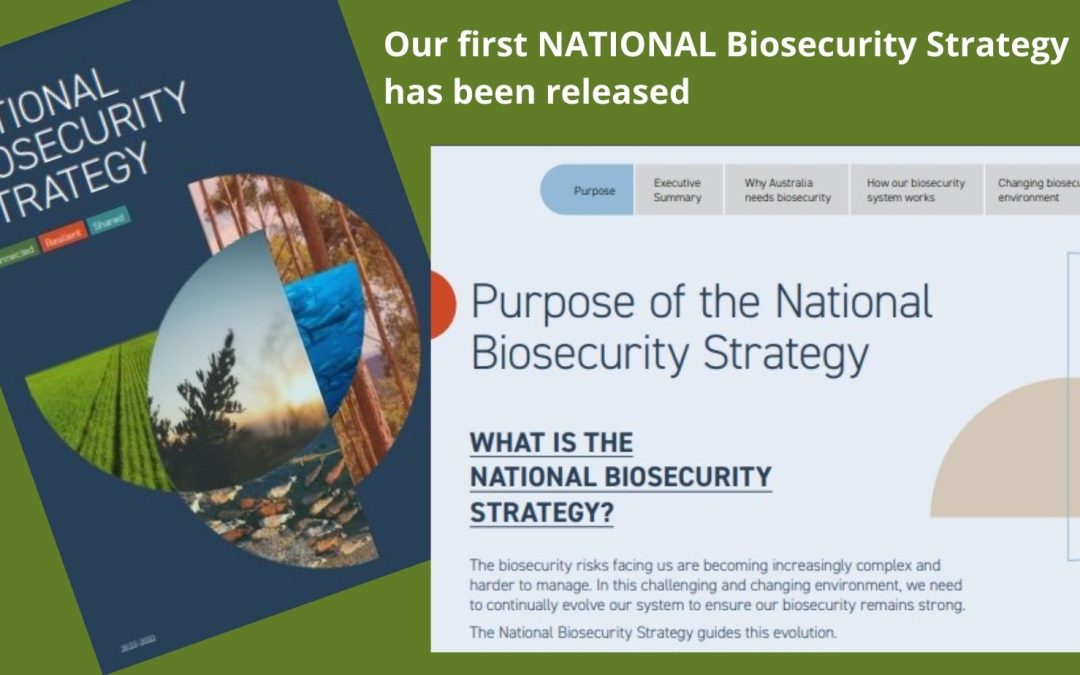 LBG looks forward to working with community members across our operational area to maximise the benefit of our collective efforts toward proactively maintaining awareness of biosecurity risks and priorities and our related responsibilities, resources and best practices for protecting our beautiful and unique regions, state and country.

Read more about this, including a link to the National Biosecurity Strategy document at:  www.biosecurity.gov.au/about/national-biosecurity-committee/nbs