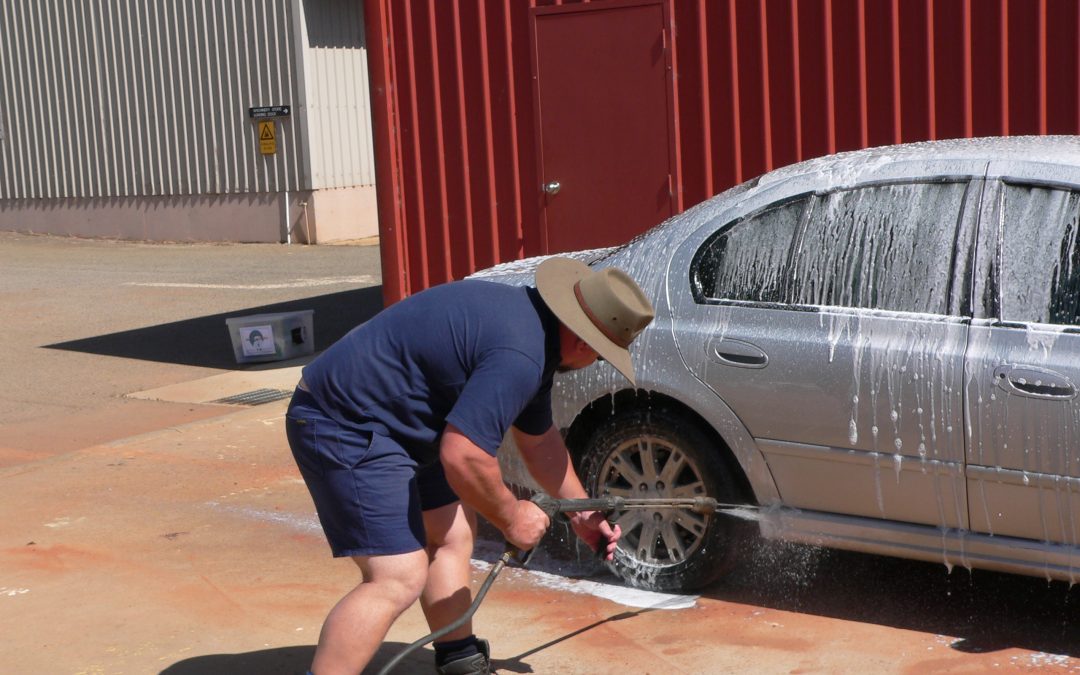 Thousands of people from around the State are expected to attend the large annual events, as well as several on-farm field days throughout the Wheatbelt during spring.

“Soil, seeds and plant material on vehicles, machinery and footwear can easily carry pests, weeds and diseases, which can be transferred between properties,” he said.

“It’s important to employ good hygiene measures before and after attending these events to prevent a biosecurity risk being introduced to a new property, particularly cleaning down vehicles, equipment, tools and clothing.”

Mr Russell said it was important to implement sound on-farm biosecurity practices to safeguard properties, as well as access to valuable export markets.

“Being prepared for biosecurity threats has never been more important so it’s important to remain vigilant and adopt the highest of biosecurity measures,” he said.

“Biosecurity is everyone’s business and it is important we all work together – government, industry and community – to maintain the State’s pest and disease defences that protect farmers’ livelihoods and the grains industry.”

Any unfamiliar plant or animal pests or diseases should be reported immediately to DPIRD’s Pest and Disease Information Service on (08) 9368 3080 or enquiries@dpird.wa.gov.au or via the MyPestGuide Reporter App.