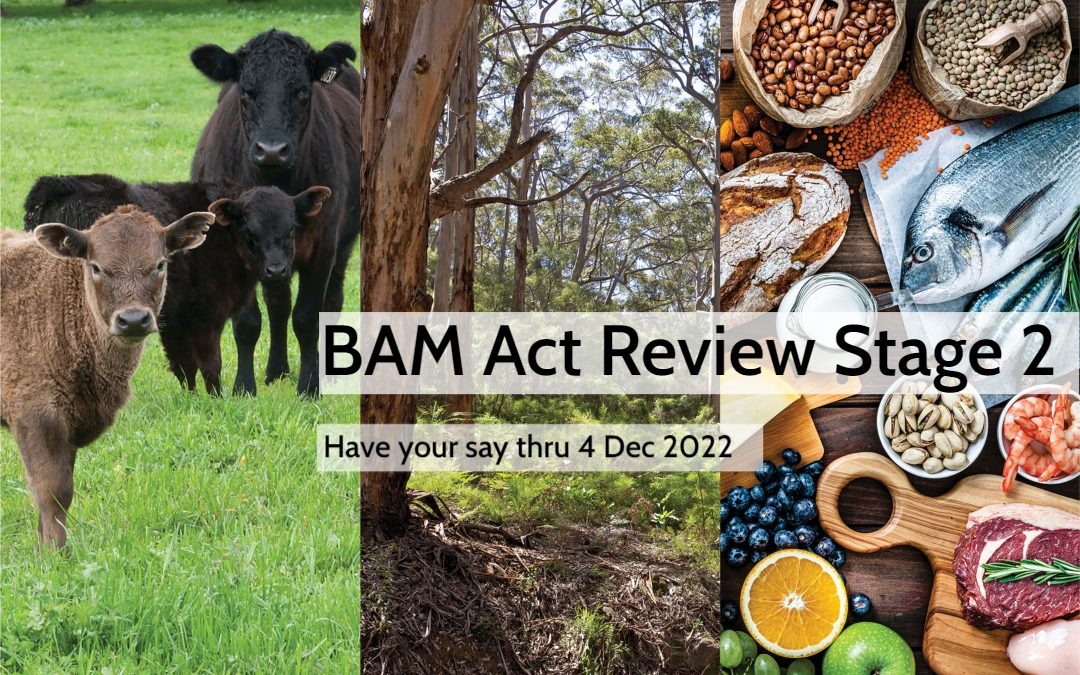 Submissions to a review of WA’s biosecurity laws close on 4 December. The review will reinforce the State’s biosecurity defences.

Western Australians have only a few weeks left to have their say on a review of the key legislation that protects the State’s multi-billion dollar food and agricultural industries, as well as the State’s unique environment and lifestyle.

Submissions to the second stage of a review of the Biosecurity and Agriculture Management Act 2007 (BAM Act) close at midnight, Sunday 4 December.

Review chairperson Kaylene Gulich said the BAM Act was a crucial piece of legislation that protected WA’s food and agricultural industries, natural environment and community from the impact of pests, weeds and diseases.

Ms Gulich said input from a broad cross-section of the community was required to build a strong biosecurity legislative framework.

“It is more important than ever to ensure the BAM Act is robust, flexible and relevant, with the ever increasing risks of pests, weeds and diseases,” she said

“While the existing BAM Act and its regulations have served WA well since it was enacted some 10 years ago, this review will ensure the legislation that underpins the State’s biosecurity efforts is modern, fit for purpose and effective for years to come.”

The Stage Two consultation is focused on four key themes that emerged from the first part of the review:

“The BAM Act affects so many industries, businesses, communities and individuals and is vital to underpin access to valuable markets for our export-based primary industries,” Ms Gulich said.

“I encourage people to get involved and tell the review panel about their impressions and experiences with the legislation and how it can be improved for the future.”

The review panel will consult with key stakeholders online and in-person in coming months.

For more information and to make a submission, visit the DPIRD Your Say website at https://yoursay.dpird.wa.gov.au, where there is also a discussion paper on the review’s four key themes.

The review panel is due to report to the Minister for Agriculture and Food, in the first half of 2023.